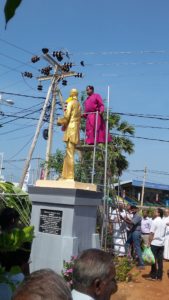 Garlanding of the statue of SJV Chelvanayakam, the father of Tamil nationalism, in Jaffna (c) Bart Klem

This project looks at post-war governance at the provincial level in Sri Lanka. It was funded by the Australian Research Council (ARC) as a Discovery Early Career Research Award (DECRA) and runs from 2018 to 2021. I will study the functioning of the Northern Provincial Council (NPC) and Eastern Provincial Council (EPC). These councils were created in the 1980s to pacify separatism by devolving power to the regions. Elected councils were stifled by the war though, and only started functioning in 2008 (EPC) and 2013 (NPC), in the wake of the government military victory over the Liberation Tigers of Tamil Eelam (LTTE).

The NPC and EPC stand at the heart of power-sharing and peacebuilding question in Sri Lanka, and there are heated debates about how they should be reformed. But there is hardly any research on how both councils actually function. This empirical gap needs to be filled, because the way provincial councils deal with minority grievances will have major implications for Sri Lanka’s peace prospects. This project innovatively complements the political economy literature on peace-building with an institutional ethnography. It also establishes new connections between the peace literature and the scholarship on South Asian politics.

This larger project on frontiers and borderland is a collaborative effort of the University of Melbourne, the School of Oriental and African Studies (London) and the Universitas Gadjah Mada (Yogyakarta), which is funded by the Melbourne School of Government. I am responsible for the work on North Kalimantan, one of the three case studies (the others being the Malacca Strait and the Myanmar-China borderland). My field work is situated in Krayan in the Borneo Highlands, right on the Indonesian border with Malaysia, and home to the Lun Dayeh. Krayan can be seen as an economic exclave. It is part of Indonesia, and its inhabitants cherish their Indonesian identity with some fervour, but the remote highland is largely cut-off from the rest of the country. It does have a road connection across the very permeable border to Malaysia. 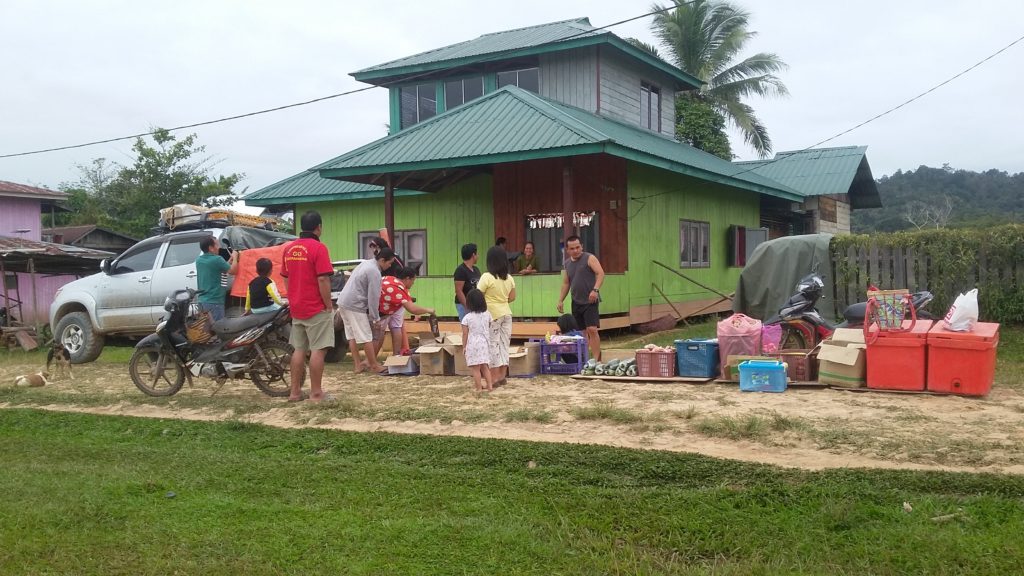 Krayan has become a de facto special economic zone, where infringements of the law are connived and many cross-border flows are not taxed. Krayan’s export (mountain rice, buffaloes, forest products) goes to or through Malaysia, and virtually any commodity in Krayan has come across from the coast of Serawak (Malaysia). Krayan is an Indonesian region with Malaysian standards, prices and number plates, but the constellation of its political economy is rapidly changing. This ongoing research seeks to trace and conceptualise those changes. A related part of this research effort is Nathan Bond’s PhD research on the same border interface in the lowlands (mainly Nunukan, Sebatik, Tawau) and the cross-border community known as the Tidung.

This collaborative project is run by the Political Geography group at the University of Zurich and is funded by the Swiss National Science Foundation (SNF). It studies the “geographies of violence” that underpin processes of contentious territorialization in post-war Sri Lanka. More specifically,  we seek to a) understand the historical genealogy of the “colonization” schemes, including: how political contestation emerged over these sites, how different political and military actors utilized settlers as political tools in this territorialization strategy, and b) explore the current situation in these contentious settlement sites after the ending of the civil war – looking at both Sinhalese and Tamil perspectives, their everyday practices, livelihood strategies, and c) to link these practices and strategies to the political space within which these re-settlements take place. 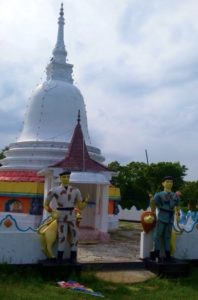 My main work contribution to this project is focused on Sampur, a high caste Tamil settlement that used to be a hub of the insurgency, which was then captured, erased and declared off-limits by the government military, and which – following protracted protest – was recently re-opened for the people to return. My research studies the efforts of this returning community to recreate what they describe as a “pure Tamil space”. I am collaborating with Thiruni Kelegama to combine her work on Weli Oya with mine on Sampur to contrast Sinhala and Tamil renderings of peasant life and the position of the peasantry in competing ethno-nationalist ideologies.

Drawing on both my prior and on-going research on Sri Lanka, I am preparing a book manuscript that aims to describe and re-conceptualise Sri Lanka’s transition through and out of civil war. The three central claims that I am trying to bring together are roughly as follows:

1) An argument about change: We should understand “post” of post-war as a struggle against, rather than a definitive after. As is the case with its cognate postcolonialism, the prefix signifies an interrogation and re-articulation of the continuing legacy of what preceded (ie war). As a result, any knowledge we produce about post-war transition is itself caught-up with that transition.

2) An argument about sovereignty: Post-war transition involves a recalibration of sovereign referents: ie what boundaries and forms of order are rendered normal (or not) and what kinds of violence are permissible and what kinds lose their legitimate base. Sovereign violence as the original sin of the liberal order: it renders its own militarised provenance invisible. Placing sovereign contestation at the heart of the equation this also means re-politicising the scholarship on peace.

And 3) an argument about peace: Peace interventions are directly caught up with the above two points. Counter to the self-representation of such peace efforts, such transitions (#1) and sovereign recalibration (#2) cannot simply be steered or mediated. As a result I argue that: a) peace efforts almost invariably fail, but that b) they nonetheless have profound (and often rupturing) effects and legacies, which c) can inadvertently contribute to peaceful outcomes in a later stage. 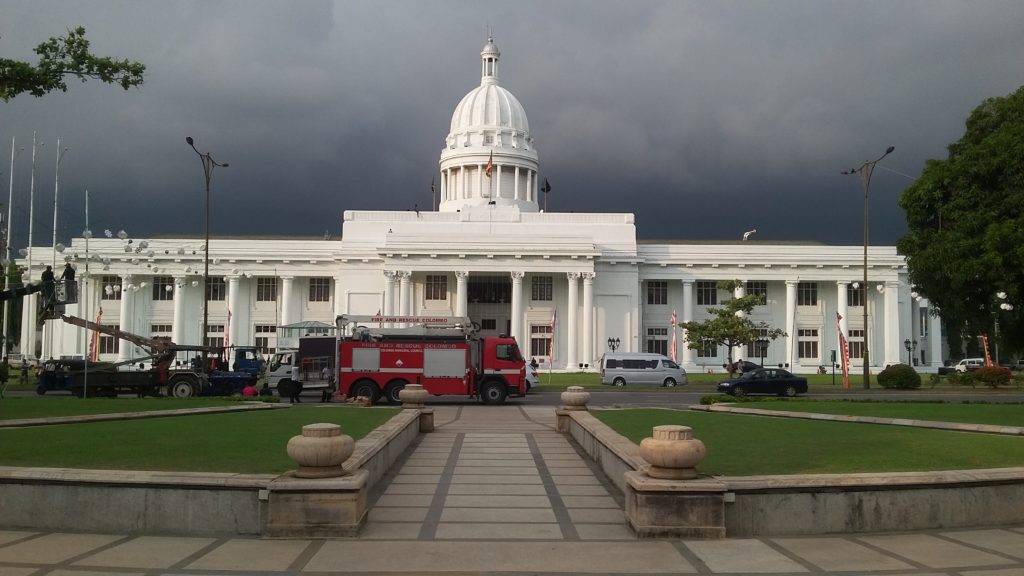 I am an active contributor to the Sri Lanka Round Table. This workshop brings together scholars working on Sri Lanka from around Europe and beyond. I have played a leading role in creating this event, several years ago, and have contributed to most editions since. I will present my work on Sampur at the September 2018 round table in Zurich.

I will be presenting both my work on frontier dynamics in Kalimantan and on post-war transition in Sri Lanka at the conference “Rethinking Development” organised by the University of Gothenburg in August 2018.

I will be contributing to the summer school “Governance at the edges of the state”, organised this year by the University of Ghent, in September 2018.